Beyond the Gate, Recovering the Lost... (Part 2)

Nick and a few other researchers are sent into the restricted section of the Gate to retrieve what is to believed to be the meteor fragment. Everything goes wrong and the entire team ends up dead, except Nick. Now Hei realizes that Nick is a contractor too, who seems to have the same power, and he also has the meteor fragment. Upon confronting Nick, the two begin to fight. Can Hei defeat Nick or will something else end the battle? 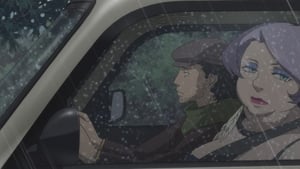 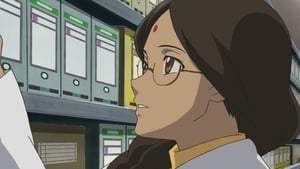 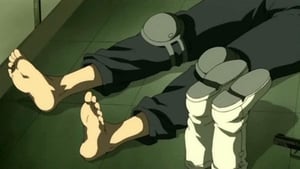 Jun. 22, 2007
Disclaimer: This site does not store any files on its servers. All the content is provided by non-affiliated third parties. HAVE A NICE DAY