A Crimson Dream of Disaster Disappears in Eastern Europe... (Part 1)

A group of Contractors, called MI-6, capture a once deadly Contractor called Havoc, who has lost her powers. Upon retreiving her they take her to Tokyo to be experimented on by the Pandora Institute. After watching a helicopter take Havoc away Misaki meets Jack Simon aka November 11. Later on as they are driving down the highway, Misaki finds out that Havoc really isn’t on the helicopter. Where is the real Havoc and how does Hei know her? 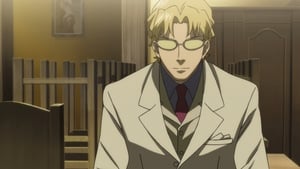 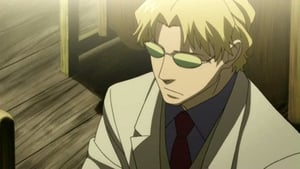 May. 04, 2007
Disclaimer: This site does not store any files on its servers. All the content is provided by non-affiliated third parties. HAVE A NICE DAY