What, Exactly, Is A Human?

The death of Thymilph has brought about the concern of the Spiral King (Lord Genome), meanwhile the Great Gurren Brigade managed to take control of the enemy fortress, but are still mourning other the death of one of their own. Simon is greatly affected by it and falls into a deep depression. After falling off a cliff and into a deep valley, he later notices a Gunman throw a capsule into the murky valley. He manages to open it only to discover a young human girl named Nia. 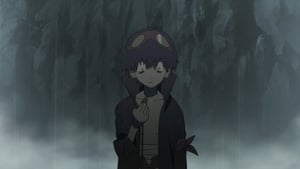 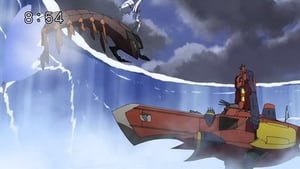 May. 27, 2007
Disclaimer: This site does not store any files on its servers. All the content is provided by non-affiliated third parties. HAVE A NICE DAY