Celestial Being, a private army dedicated to eradicating war, begins demonstrating the powers of their new “MS-GUNDAM” suits by interrupting the public demonstration of AEU’s latest Mobile Suit, the AEU Enact and by protecting the Human Reform League’s Space Elevator, “Tenchu” from being attacked by terrorists when their mobile suits had attempted to launch rockets on the “Tenchu”, earning a news appearance from various TV news channels where Celestial Being’s goals were publicly stated by Aeoria Schenberg. 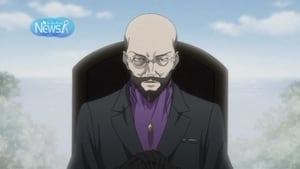 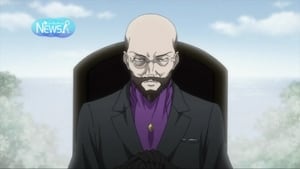 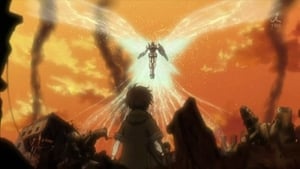 Oct. 06, 2007
Disclaimer: This site does not store any files on its servers. All the content is provided by non-affiliated third parties. HAVE A NICE DAY