The Gundam Meisters were able to defeat the Moralian Army, despite an earlier attempt by Setsuna to confirm if Ali was in the AEU Enact prototype that he fought with. Their actions had formed the Moralian Armed Forces to surrender to the Meisters after the previous State of emergency was declared. While Setsuna was being reprimanded by Lockon and Tieria for placing all of Celestial Being in danger for the potential of having their real identities exposed, an unknown terrorist group had conducted simultaneous bombings in various nations as a warning message to take on Celestial Being with more indiscriminate bombings unless the group disbands. 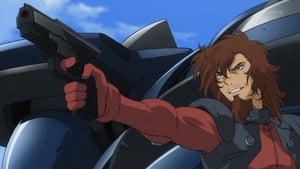 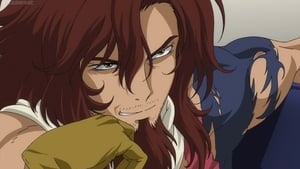 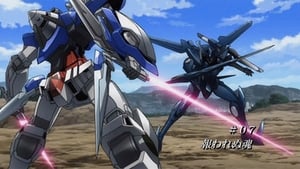 Nov. 17, 2007
Disclaimer: This site does not store any files on its servers. All the content is provided by non-affiliated third parties. HAVE A NICE DAY