Having overheard Kiriya’s conversation with Rin, the group make plans to travel to Serpent Academy, with Hanzou giving his approval despite Kiriya’s concerns. Meanwhile, Hibari attempts to locate the stolen scroll, where she overhears Rin speaking with her leader about her plan to lure the Hanzou Academy girls in order to utilise the power of the Ying and Yang scrolls, which is seen as an act of betrayal. As the Hanzou girls set off, Kiriya and Daidouji decide to follow after them. As Hibari asks the other girls how they feel about their teacher, she gets the feeling that they’re not bad girls at heart. Later that night, Hibari listens in as the other girls are informed of Rin’s apparent betrayal and are instructed to eliminate any intruders, with their lives at forfeit should they lose due to a forbidden art placed upon them. However, Hibari is caught by Haruka and locked up alongside Rin. Meanwhile, the Hanzou girls begin their infiltration, with Yagyuu managing to use Hibari’s scent to locate the secret entrance to the academy, coming face to face with Yomi. 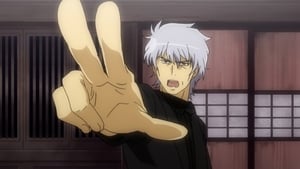 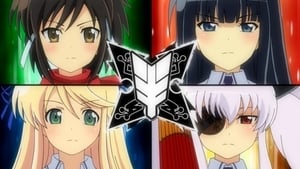 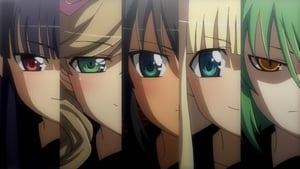 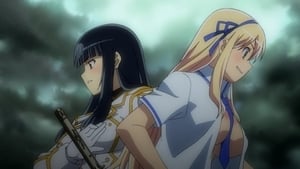 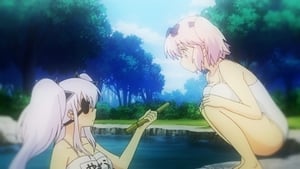 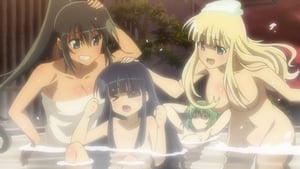 Mar. 10, 2013
Disclaimer: This site does not store any files on its servers. All the content is provided by non-affiliated third parties. HAVE A NICE DAY