Ikaruga decides to face Yomi alone whilst the others press onwards whilst Rin, after a brief talk with Hibari, breaks free from her cell. Yomi explains her resentment towards Ikaruga came from her living in poverty and having her parents starve to death whilst Ikaruga lived a rich life in the mansion looming above her. However, Ikaruga responds that would’ve given anything to have the same love from her parents as Yomi had and comes at her with her full power. Meanwhile, Katsuragi and Yagyuu end up having to face Hikage and Mirai whilst Asuka heads onwards and comes up against Homura. Back at the cells, Haruka explains to Hibari how she was smothered by her mother like a doll before being scouted by Rin. Hibari then fights against Haruka in a hopes of finding a way to break the curse placed upon her and the others. After managing to beat back Haruka with her hidden art, Hibari uses powerful telepathy to inform the others about the curse, urging them to instead find the man who placed it upon them, before Haruka knocks her out. Hearing this, Ikaruga and Katsuragi quickly end their battles and head towards the top of the castle whilst Yagyuu heads to Hibari’s location, with Ikaruga telling Yomi about how she was adopted before heading off. 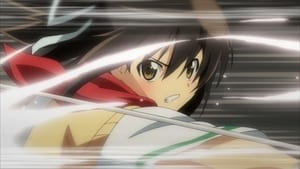 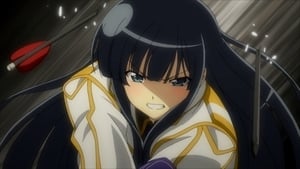 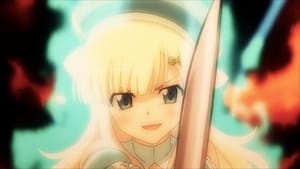 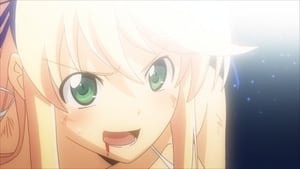 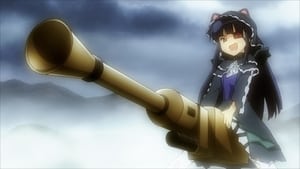 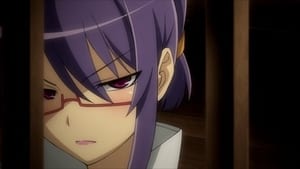 Mar. 17, 2013
Disclaimer: This site does not store any files on its servers. All the content is provided by non-affiliated third parties. HAVE A NICE DAY