As Asuka continues fighting against Homura, she sees a glimpse of her memories, in which she was betrayed by a man she thought loved her and killed him, before using a shockwave technique to escape. Meanwhile, Rin explains to Kiriya how she initially planned to have her students beat his in order to prove herself the better ninja. However the dark faction’s leader, Dougen, issued a new plan behind her back to try and combine the scrolls. Whilst Ikaruga and Katsuragi push past Yomi and Hikage, Yagyuu catches up to Hibari and manage to get past Haruka and Mirai. As Asuka reaches the top of the tower and once again clashes with Homura, Dougen makes his appearance, stating he plans to wield the power of the scrolls by using them as vessels. Asuka and Homura are forced inside a shinobi barrier where they must face against Dougen’s secret ninja art, Orochi, whilst the other shinobi team up to fight against a legion of mechanical guards. Homura prepares to sacrifice herself to stop Dougen, but Asuka holds her back, asking her to have faith in her friends. Sure enough, Hibari manages to combine her power with the others to break through the barrier, using their spirits to power Asuka and Homura up, allowing them to retrieve the scrolls and defeat Dougen. Pushed into a corner, Dougen sets the castle to self-destruct, so the Serpent girls stay behind to help the other students evacuate whilst Rin sacrifices herself to take Dougen with her. Some time later, Asuka gets promoted before everyone sets off on summer vacation, confident that they will one day meet the Serpent girls once more, as no bodies were ever found amongst the castle’s wreckage. 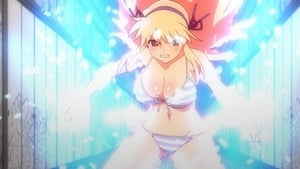 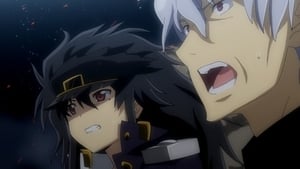 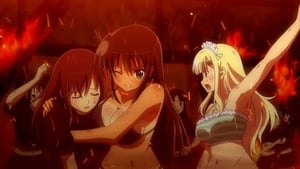 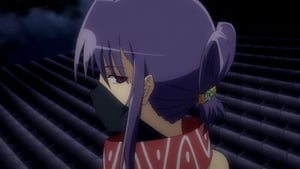 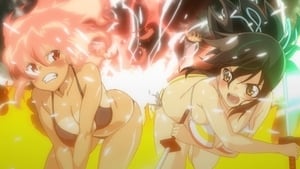 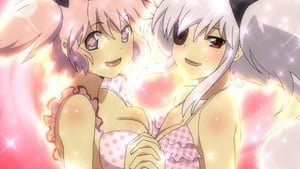 Mar. 24, 2013
Disclaimer: This site does not store any files on its servers. All the content is provided by non-affiliated third parties. HAVE A NICE DAY