The dark shinobis from the Serpent Academy receive new orders to make an attack on Hanzou Academy. Haruka, the puppeteer, sets up puppets to distract Asuka and the others while a linked barrier is set up to separate the group and force them into their own battles. Asuka finally finds out that Homura is a dark shinobi from the Serpent Academy and is forced into battle. Yagyuu is set up against Mirai, Hibari is set up against Haruka, Katsuragi gets a rematch against Hikage, and Ikaruga is forced to battle against Yomi. This time, the dark shinobis appear to be taking things more seriously. The instructor of these 5 dark shinobis, Suzune, speaks with a mysterious voice about obtaining a scroll known as “Yang” from Hanzou Academy. The Serpent Academy holds a scroll known as “Yin”, but their goal is to obtain the “Yang” scroll from Hanzou Academy. 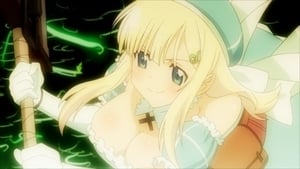 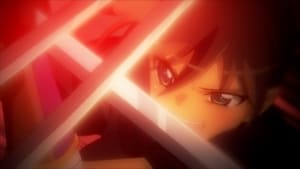 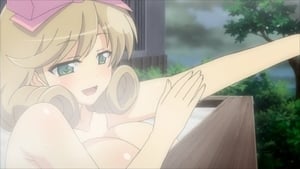 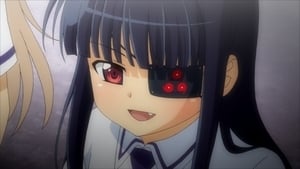 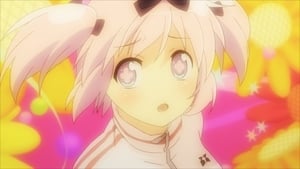 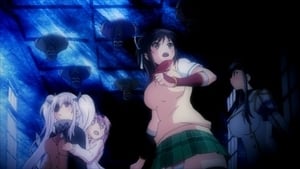 Feb. 03, 2013
Disclaimer: This site does not store any files on its servers. All the content is provided by non-affiliated third parties. HAVE A NICE DAY