A woman named Daidouji, a “legendary senior” who has been repeating class at Hanzou Academy of her own accord despite passing the finals, convinces Kiriya to send his girls on “HIKING” training…But this wasn’t your typical hike! This was a 2-day trek full of obstacles for each of the students to overcome and make it to the top of a mountain to find the scroll. Asuka learned an important lesson after fighting a giant cat, which seemed to be Daidouji in disguise, in that she worried too much about living up to the fact that she’s the granddaughter of a legendary shinobi. And in another nice turn of events, Hibari saved Yagyuu from piranhas. The 5 of them made it to the top at the same time, only to find Daidouji waiting at the top. In order to take the scroll, Daidouji said that they need to defeat her. None of them could do it, but Daidouji concluded that Asuka deserved it the most because of an attack that almost took her by surprise. The scroll reads: “Power is both sword and shield”. 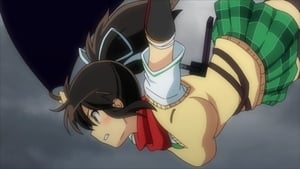 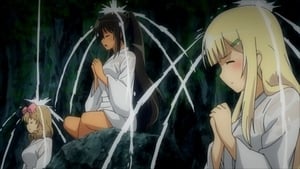 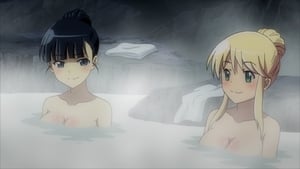 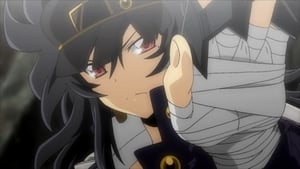 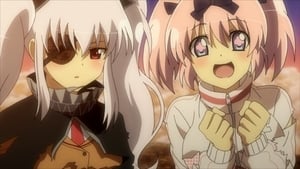 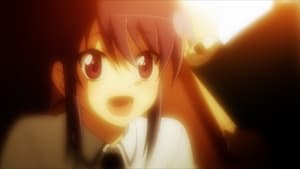 Feb. 17, 2013
Disclaimer: This site does not store any files on its servers. All the content is provided by non-affiliated third parties. HAVE A NICE DAY