Under Haruka’s control, Hibari knocks out Kiriya and steals the Yang scroll. The next day, Haruka appears before Hibari and retrieves the scroll from her, saying she will most likely be labelled a traitor by the light faction and should join Serpent Academy. Feeling she needs to do something, Hibari decides to go to Serpent Academy so she can retrieve the scroll, leaving a note behind for the others. When Yagyuu learns of this, Asuka stops her before she does some rash, assuring her that she is not to blame. Meanwhile, Hibari arrives at Serpent Academy, where she is enrolled as a student and learns how Homura and the others came to join the dark faction. She is also introduced to their teacher, Suzune, which rings a sense of nostalgia to her. As the Hanzou Academy girls try to determine the location of Serpent Academy, Yagyuu mentions to Kiriya about how Asuka was able to dodge her attack. Later that night, Suzune appears before Kiriya and challenges him to a duel, revealing her identity to be Rin, his former student who was presumed dead. She leaves him a map to Serpent Academy, saying she will be waiting for him there. 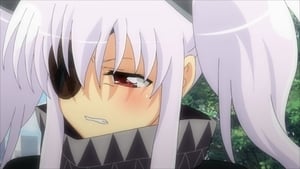 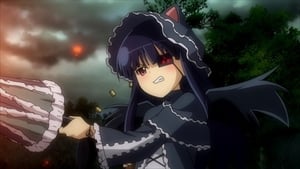 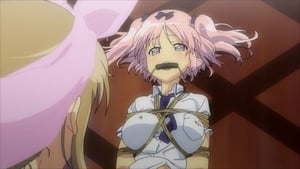 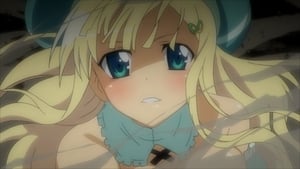 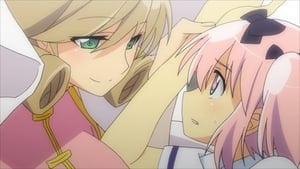 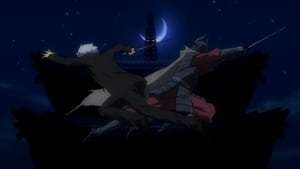 Mar. 03, 2013
Disclaimer: This site does not store any files on its servers. All the content is provided by non-affiliated third parties. HAVE A NICE DAY