The Queen of the Lake

One day at the end of the year, Kirigaya Suguha showed her cousin, Kirigaya Kazuto, a news article about the legendary item, the «Holy Sword Excaliber», being discovered in ALfheim Online. Without delay, he called Asuna, Klein, Lisbeth, Silica and Sinon to challenge the dungeon in the sky of Jötunheimr, where Excaliber was . After preparing their items at Lisbeth’s arms shop and purchasing potions for the adventure, the group entered Jötunheimr via a secret passageway in Alne. At the end of the tunnel, they reached the top of Jötunheimr and Leafa called Tonkii, a flying evil-god-class monster that they had befriended several months ago. The group climbed on Tonkii’s back and asked it to ferry them to the ice dungeon. However, along the way, Tonkii suddenly dived and stopped at an altitude where they could see the ground. There they saw that players were cooperating with the humanoid evil-god-class monsters to massacre Tonkii’s kin, the beast evil-god-class monsters. As they were watching the scene, a giant NPC, the «Queen of the Lake» Urðr, appeared behind them. The NPC explained that the massacre was ordered by the king of the giants, Þrym, who once threw the Holy Sword Excaliber into Urðr’s Spring and caused the world of Jötunheimr to turn into an icy wasteland. She then explained that if all of Tonkii’s kin were slaughtered, she would lose her power and this would allow Þrym to invade the land of the fairies, Alfheim. To prevent this, Urðr requested the fairies to retrieve the Holy Sword Excaliber from the bottom of the ice dungeon, called Þrymheimr. 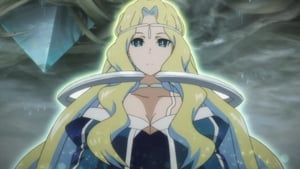 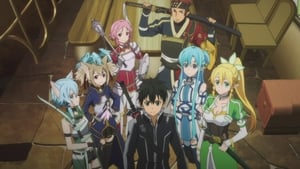 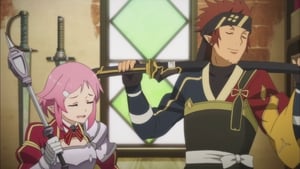 Oct. 18, 2014
Disclaimer: This site does not store any files on its servers. All the content is provided by non-affiliated third parties. HAVE A NICE DAY