After a nostalgic flashback to the glory days as his high school’s baseball all-star, Cleveland visits his Alma Mater to find out there’s no longer a team. Principal Wally gives Cleveland one week to raise money to re-build the stadium before the season begins. Cleveland then steps in as head coach and dusts off his retired jersey in an attempt to convince Cleveland Jr. to play ball instead of joining the math club 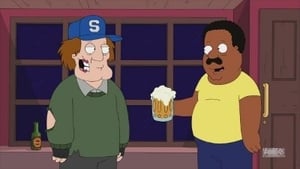 Jan. 03, 2010
Disclaimer: This site does not store any files on its servers. All the content is provided by non-affiliated third parties. HAVE A NICE DAY