“Cleveland Live!” is the second episode of the second season of the animated television series The Cleveland Show, airing on October 3, 2010 on Fox. In this episode, Cleveland and Donna attempt to celebrate their anniversary, their unruly kids and disruptive friends, including Donna’s ex-husband, Robert, get in their way. The episode is presented as though it were being performed live to air, and contains numerous glitches which are presented as genuine mistakes but which are, of course, entirely scripted. 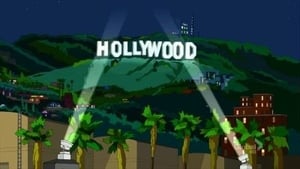 Oct. 03, 2010
Disclaimer: This site does not store any files on its servers. All the content is provided by non-affiliated third parties. HAVE A NICE DAY