The Legend of Korra: 3x7

Despite Bumi’s bad attitude, Tenzin attempts to train the new members of the Air Nation with little success. Things become more complicated for the airbending master as Jinora, with Kai’s influence, begins to exert her independence and demand her airbending tattoos. The new airbenders are tested when they are forced to face a group of bison rustlers who have taken Jinora and Kai along with several bison calves. 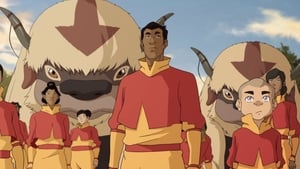 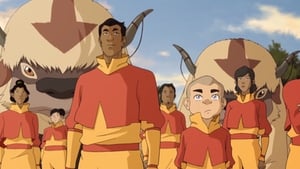 Jul. 18, 2014
Disclaimer: This site does not store any files on its servers. All the content is provided by non-affiliated third parties. HAVE A NICE DAY