In the premiere episode, “The Renegade Part 1,” Beck’s training with Tron is interrupted when he’s captured by a Recognizer patrol and sent to the Coliseum to fight in the games. There Beck meets a fellow prisoner Cutler, a fierce warrior program who has been inspired by The Renegade’s actions. Recharged by their shared passion for freedom, Beck and Cutler fight their way out of the deadly disc games. Meanwhile, Zed and Mara head out for night on the town, but run into trouble when an enchanted Zed is lured away by Perl (voiced by Kate Mara), a program from the wrong side of the tracks. 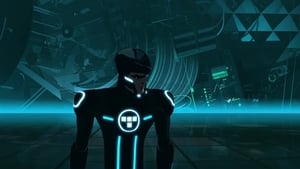 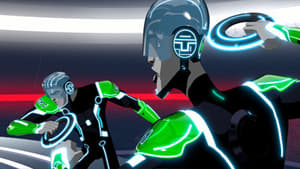 Jun. 07, 2012
Disclaimer: This site does not store any files on its servers. All the content is provided by non-affiliated third parties. HAVE A NICE DAY